The collection contains one red binder of Irving Berlin sheet music dedicated to Jimmy Van Heusen. The binder was a gift from Berlin to Van Heusen.

100's of popular recordings in 78 format, many in original albums, some loose.

The collection contains scanned pages from several shows known as "blueprint specials," which were musicals-in-a-box created for the US Army during WWII. 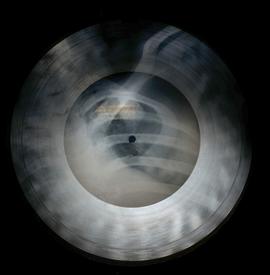 The collection contains 18 Soviet-era x-ray film recordings of jazz music obtained during Richard Judy's exchange studies in Moscow from 1958-1959. Songs include "Begin the Beguine," "To A Wild Rose," "We Just Couldn't Say Goodbye" and others by various artists.

This artificial collection comprises all donations of books. Subjects include: analysis and criticism of the Great American Songbook; biographies and autobiographies of the Songbook's composers, lyricists, and performers; the history of American musical theater and musical comedy; and commentary on the technology and culture of the 20th century. The collection also contains reference materials such as publishers' lists of sound recordings. 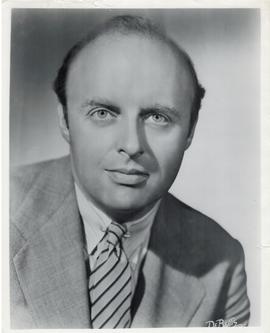 The collection consists of news clippings, photos, books and recordings of Ray Shonfield performing with the Charlie Davis and Jim Riley Orchestras.

This is an artificial collection that is comprised of all donations of CDs and DVDs.
Sound recordings include: original cast recordings of Broadway musicals and Hollywood movie musicals, including foreign language albums; albums recorded by Songbook-era performers; and albums including Songbook-era pieces sung by later performers.
Video recordings include: recorded Broadway musical performances; Hollywood movie musicals; documentaries; and movies with Songbook-era music in the soundtrack.

The collection contains 21 pieces of memorabilia given to Tony: certificates of appreciation, correspondence from Governor Nixon and President Eisenhower and other items.

The collection contains approximately 1,200 78-rpm recordings focusing on the work of Bing Crosby and a sampling of other artists from the same period.

The collection contains 7", 10", and 12" lacquer discs, various reel-to-reel tapes, miscellaneous 78s and LPs, and some sheet music belonging to lyricist Johnny Burke. Many of the lacquers are test pressings of music for which he wrote the lyrics. 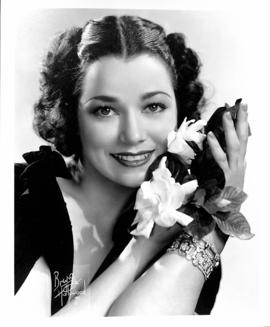 This collection contains papers written by graduate students on topics related to the Great American Songbook.